In addition to standard beers like bottom-fermented Pils beer, special and craft beers are also enjoying increased popularity. In Germany, this applies in particular to top-fermented wheat beer which started its triumphal march in Bavaria. Looking at markets outside Europe, however, there are other exotic types of beer such as African sorghum – a beer obtained from the millet species of the same name. Brewing technology from GEA plays a growing role in the production of these special beers.

GEA-tive Solutions for the craft brewer

The importance of medium-sized and specialty breweries is growing steadily, and thus also their technical and technological demands on production equipment. 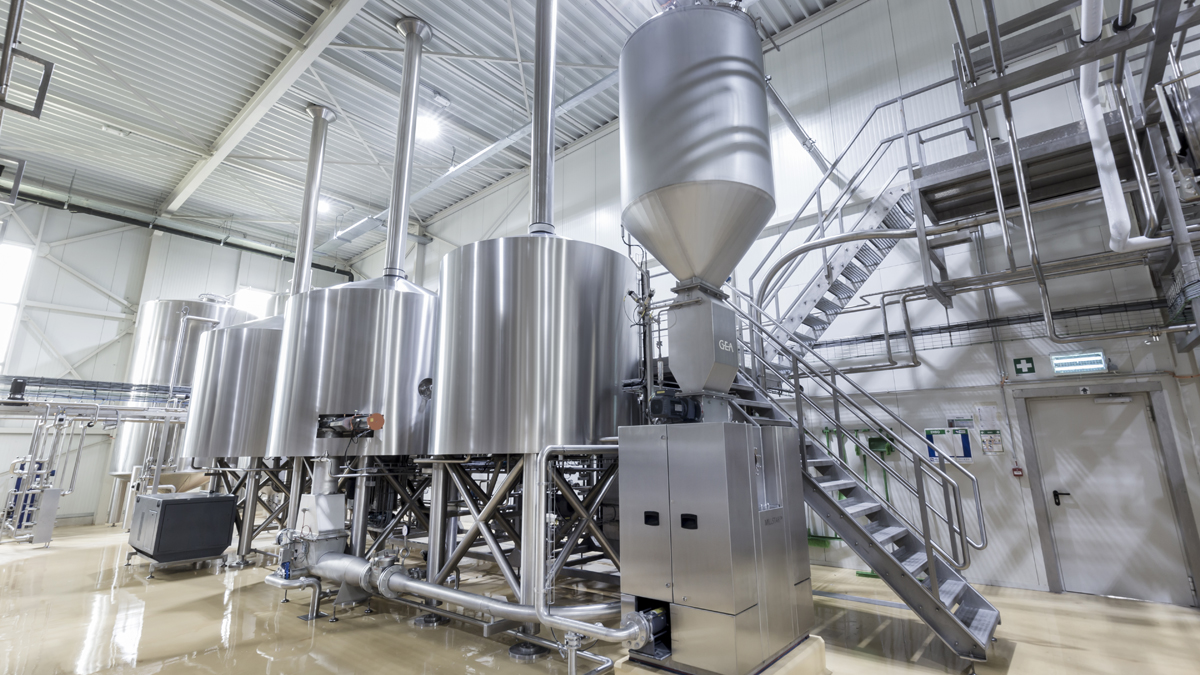 With numerous microbreweries that have left their start-up phase behind and are now looking for more efficient and versatile brew systems able to keep up with their business success and offering more potential for future growth, GEA's craft brewing solutions proved to be a perfect fit.

Understanding the dynamic nature of the worldwide specialty brewing market is one of the key factors for success - from malternative beverages, Sorghum beer to Kvass.

GEA supplies a customized solution for every special beer. 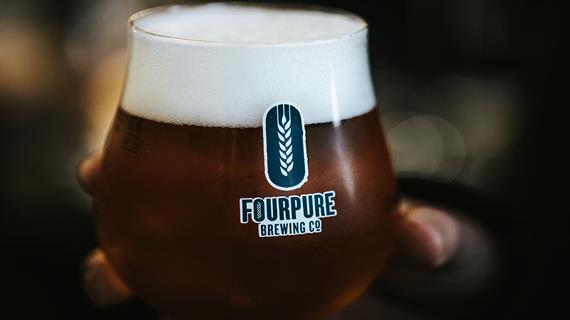 Fourpure Brewing Co., a Bermondsey based craft brewer in the UK, has implemented the GEA CRAFT-STAR™ skid-mounted brewing system.

GEA is proud to announce the sale of a CRAFT-STAR™ artisanal brewhouse to The Bruery, in Orange County, CA. The recipient is a boutique craft brewery specializing in experimental and barrel aged beer. The company’s name is a fusion of ‘brewery’ with the founding family’s name, Rue. 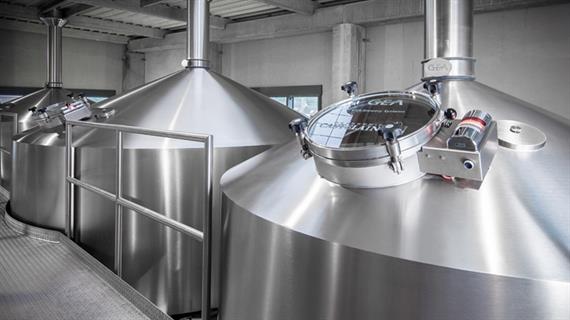 The expandable COMPACT-STAR™ brewhouse system is part of the generation contract of Castelain Brewery.