Yeast – the unknown being. This used to be the case. Today, saccharomyces with around 40 species and more than 500 types is probably the best-known and most investigated micro-organism. There are virtually no limits to its use in the food, pharmaceuticals, biotechnology and cosmetics industries. A yeast cell has a size of only 5 –10 micrometers, but contains an unbelievable variety of valuable constituents. GEA’s modern separation technology means that it is now possible for yeast cells to be broken down and processed. 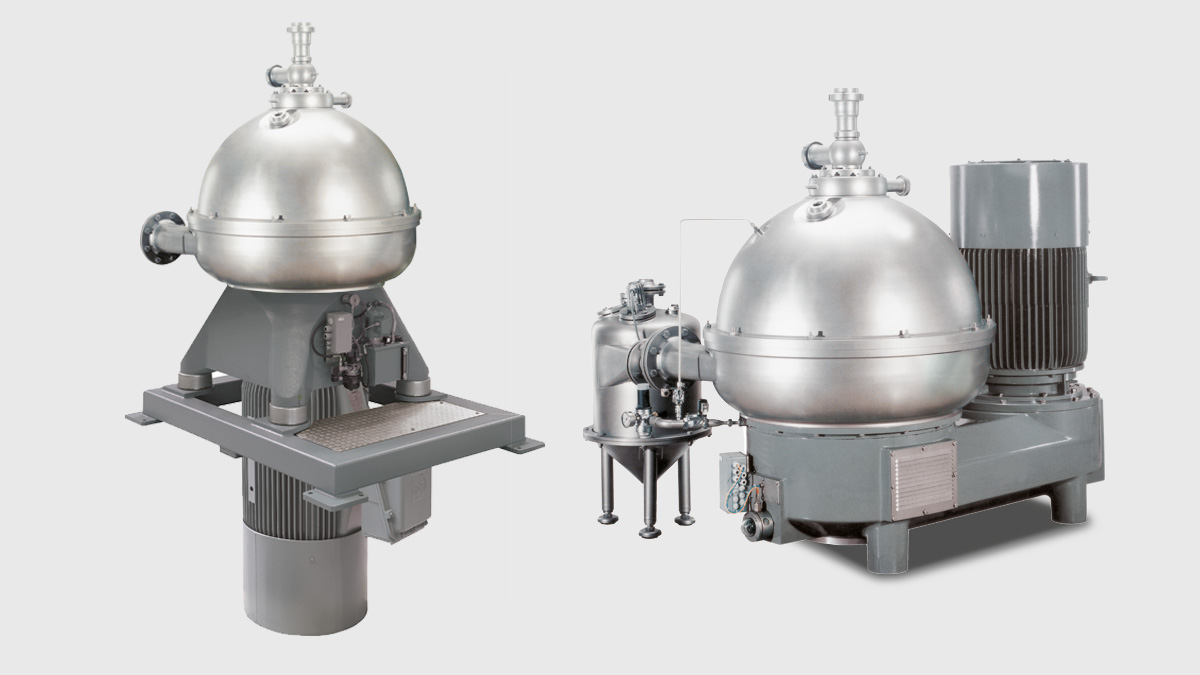 In 1904, GEA developed the first yeast separator. Just one year later, in 1905, 20 yeast centrifuges, with a capacity of 125 l / h per machine, were delivered to the Bramsch yeast factory in Teplitz. When sliding bearings were replaced by ball bearings in 1921, the capacity of the machines increased rapidly. The first centripetal pump machine, namely the HD 50, enabled the clarified liquid to be discharged under pressure. This solution very much simplified the overall separation process. In 1983, GEA built the largest yeast separator in the world, namely the HDA 300, with a capacity of up to 260 m3 / h yeast wort.

In subsequent years greater emphasis has been placed on closed systems which were able to respond in a flexible manner to product fluctuations and which ensured a constantly high concentration of end product. Accordingly, 1990 saw the arrival of the viscon® system – separators featuring an automatic viscosity control facility (viscosity-controlled nozzles) for the yeast cream, which is discharged under pressure from the separator in a closed system. Nowadays, the research engineers in the field of separator development are working on the requirements of organisms such as yeast in the future. viscon® separators are designed in the form of a modular system. This means that machines can also be built in the form of sterilizable separators and can be used in the sterile environments of biotechnology for yeast applications.

All separators are equipped as standard with low-maintenance flat belt drives. The larger separators can also be equipped with GEA’s direct drive for 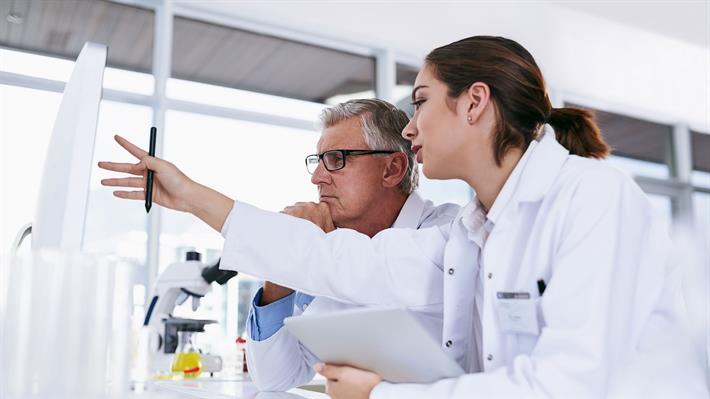 How to produce Asian style Karaage the industrial way | 9:30 CET