Fluid bed operations such as drying, granulation or particle coating are often major process steps in the production of solid dosage forms. And, even though the technology has been in use by pharmaceutical companies, globally, for more than 50 years, it has still a lot of shortfalls. Each unit operation needs dedicated machinery or process containers to achieve optimal performance. Another area of concern is scale-up, a task that is often complicated by different bed heights and inconsistencies between fluid bed processors. From a performance standpoint, granules produced by fluid bed granulation often show an excellent compression behaviour but can be weak and flow poorly (compared with high shear granulation). Some formulations can’t be granulated in a fluid bed at all, and coating applications based on conventional Wurster columns are subject to a number of drawbacks, such as scale-up issues, loss of coating material and agglomeration loses. 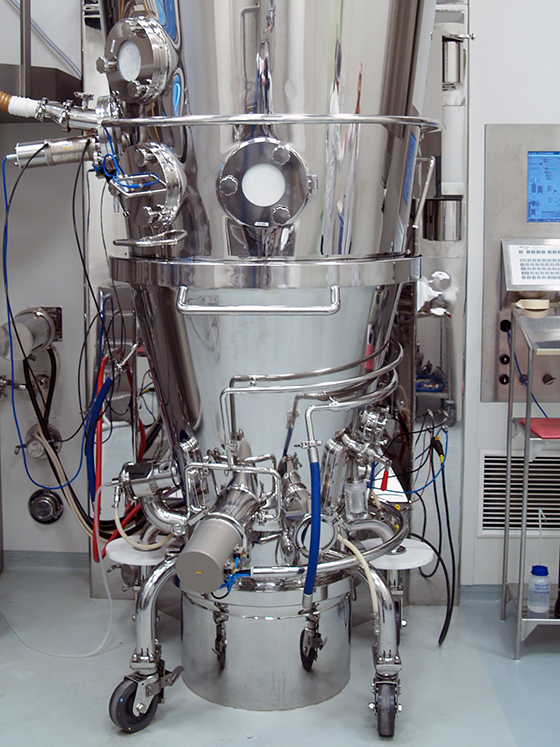 Using proven GEA fluid bed technology to achieve fluid bed granulation, drying and pellet coating (or tablet coating) in a single module, FlexStream™ is a new multipurpose processor that addresses the current shortfalls of traditional fluid bed processing, including linear scale-up, fully contained loading and unloading, and superior product homogeneity for both LOD and PSD. Offering only one product container for all unit operations, the FlexStream™ reduces your build envelope (both height and footprint) and provides PAT-compatible in-line particle growth measurement.

The FlexStream™ concept has the additional advantage that no mechanical adjustment is necessary to switch between using the equipment as a dryer, a granulator or a coater. And, impressive test data prove that, in addition to these commercial benefits, FlexStream™ gives superior product quality when compared with conventional top-spray granulation or Wurster coating. 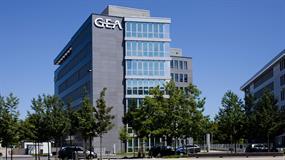 Continuous Doesn’t Have to be Complicated

GoingConti in the Virtual World