GEA has signed a contract for the supply of a new, environmentally friendly cooling system with one of the leading British ice cream producers, the Scottish premium ice cream manufacturer Mackie's. As part of the project, Mackie's will replace the existing freezing plant at its Aberdeenshire plant with an ammonia-based, low carbon and energy efficient cooling system with an absorption chiller. It will be the first large-scale ice cream production plant in Scotland to combine biomass heating and absorption cooling. This innovative solution will support Mackie's in its plans and ambitious goal of achieving CO2 reductions of 90 percent and energy cost savings of 70 to 80 percent.

Mackies' stated aim is to be one of the UK's most environmentally friendly companies. It currently produces over ten million liters of ice cream per year. The new cooling system will be one of the most advanced in Europe. Mackie's green initiative involves replacing the gases used in its refrigeration systems from "partially halogenated" chlorofluorocarbons (HCFCs), which have a high global warming potential, with ammonia. Ammonia is a natural, environmentally friendly refrigerant that has no impact on global warming or ozone depletion. 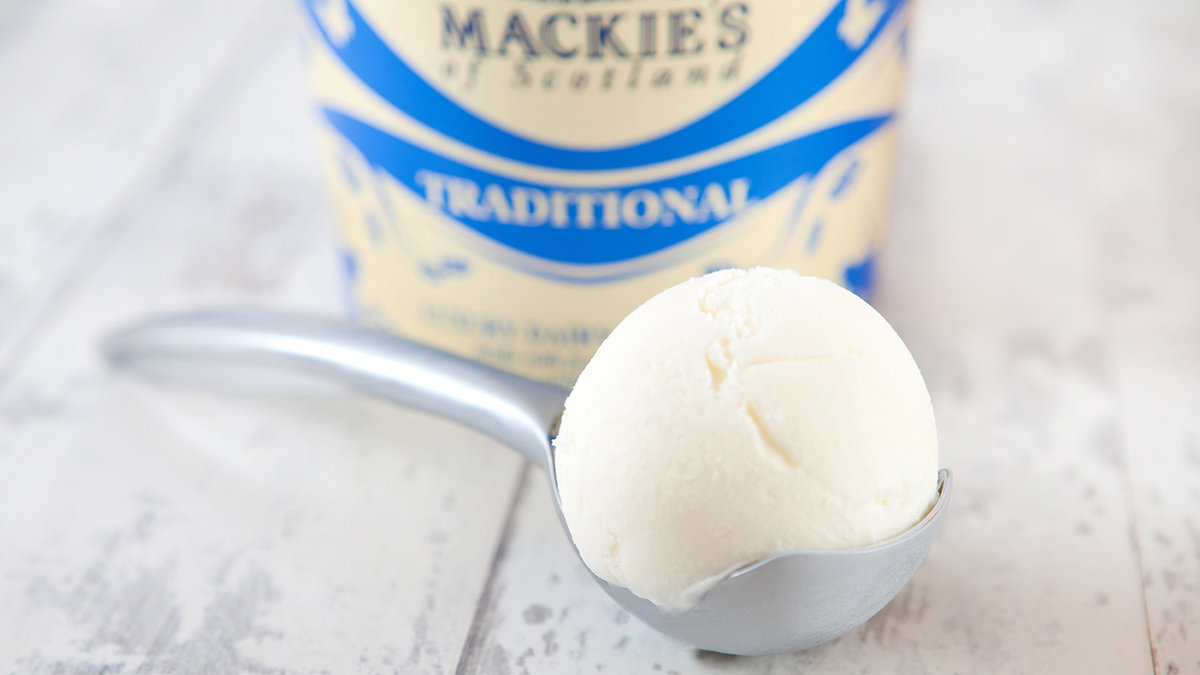 Gerry Stephens, Finance Director at Mackie's in Scotland, explains: "Our corporate vision includes the goal of being the most environmentally friendly company in the UK. Over the years we have invested locally in renewable energy, including four wind turbines and the largest solar farm in Scotland. As our energy needs grow with us, we are excited about this innovative combination of technology and environmentally friendly refrigeration. It represents the final step in our efforts to become self-sufficient in renewable energy."

Scott White, GEA's Sales Manager, added: "When we were designing an ammonia system for a site that had no experience with this refrigerant, we assisted Mackie's with all the process and regulatory issues that needed to be addressed. We have a wealth of experience in designing and installing systems based on and using this technology".