问题 What attracted you to GEA?

It seems that GEA is attracted to me! I have worked at two companies that GEA has taken over the business of. I started work with SAPAC - a company that made packing machines for Dairy powders – which was bought by GEA. The next company I worked for was Nu-con and a few years later GEA came knocking at the door and bought Nu-con, so I became an employee of GEA again. In the end, it comes back to having a passion for your work, and in the time I have worked for GEA, I have enjoyed each and every role.

问题 What has your personal career path through GEA been?

I started off by working as a Workshop Manager for GEA Avapac.  During this year I commuted from Auckland to Hamilton daily. Next, I was an After Sales and After Market Manager for GEA Nu-con for around 3 years. I started with a completely new group of people and really enjoyed building up an efficient, dedicated team. I am now the Head of Service and Project Execution for New Zealand and have the chance to build up a team again!

问题 What do you enjoy most about your job?

What I really enjoy is the many challenges and the diverse group of staff that I have, every day is different!

问题 What is your greatest achievement?

One of the most interesting projects that I had the pleasure to work on was the development of the GEA Nu-cons Vacuum Sampler. I was involved from the design stage to the construction of the first version and then had the chance to promote the product at the Anuga Food Tec show in Cologne, Germany. We are now seeing the fruit of our labour and seeing the number of sales of these units increase.

问题 What was your personal “magic moment” at GEA?

A magic GEA moment for me was going to Hamburg for an ISS training course, where I got to meet a really cool set of GEA employees from around the world and made some great friends while also learning some much needed tools to help with Service Competence. An added bonus was being able to run the Hamburg ITU Triathlon race while there.

问题 What are your ambitions for the future?

My ambitions for the future are to continue being the best Service Manager that I can be. In the new GEA structure I now have the chance to learn new skills in new areas that I never thought I would get involved with – for example, I have just had the experience of getting involved with the milking of the cows. How great is that!

A career full of variety 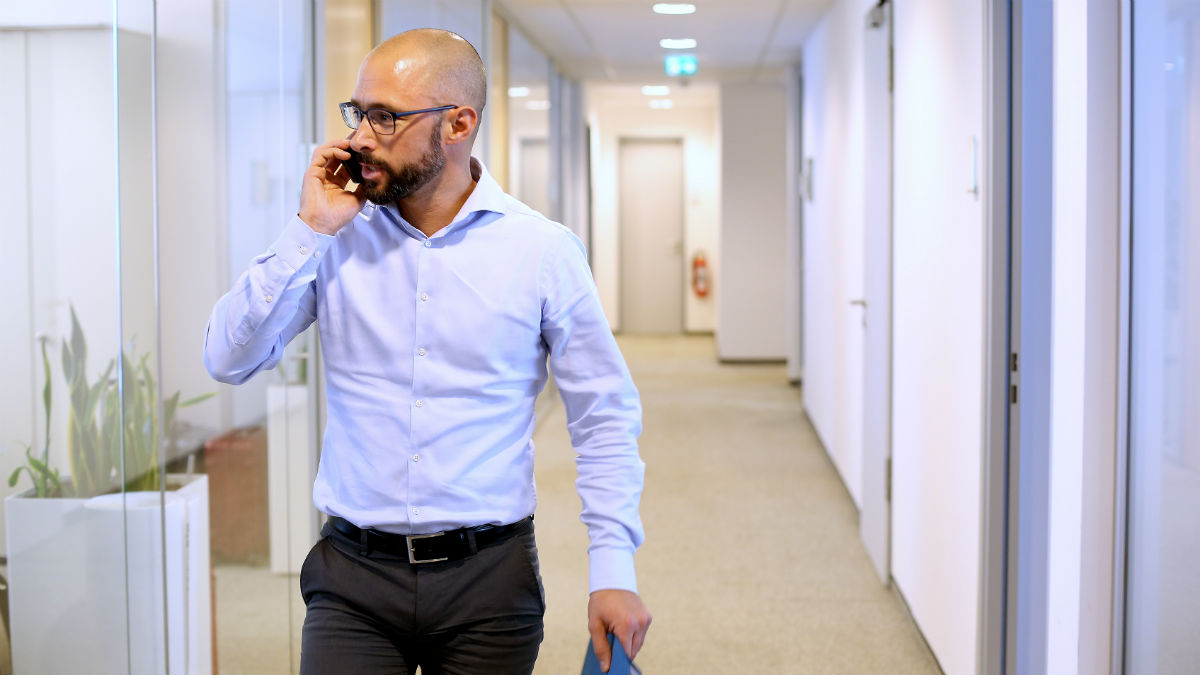 At GEA people are important