GEA’s business is managed by an Executive Board that comprises three members. The committee constitutes the management body of GEA Group and is responsible for running the international company with operations all around the globe. The Executive Board represents the group, both internally and externally, and organizes the general management of its business. The members of GEA’s Executive Board are appointed by the Supervisory Board for a term of three years, respectively, with a renewal of the mandate being possible.

Chairman of the Executive Board

Since February 2019 Stefan Klebert has been the Chairman of the Executive Board of which he has been a member since November 2018 (appointed until December 2026).


In his capacity as a member of the Executive Board, he is responsible for all five Divisions as well as the Regions & Countries organizations. Furthermore, he fills the role of Labor Relations Director. In addition to Human Resources, he also oversees Sustainability, Global Technology, Corporate Communication, Marketing & Branding and Corporate Legal, Compliance & Insurance.

Before joining the company, Stefan Klebert was at the helm of Schuler AG, holding the reins of the international industrial group for a period of eight years as CEO. At the start of his career, he worked in the automation technology division of Festo in the field of sales and marketing. In addition, he has filled senior management positions in various stock-listed companies, including the role of managing director in the elevator industry at Schindler and that of divisional board member at Thyssenkrupp. 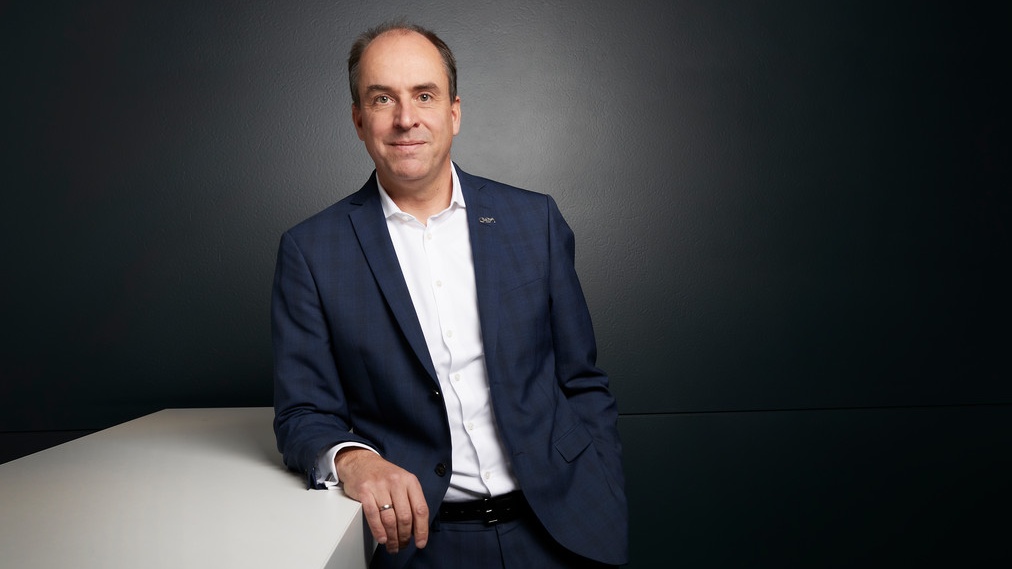 Member of the Executive Board and COO

Johannes Giloth has been a member of the Executive Board and COO since January 2020 (appointed until January 2028). He is responsible for a newly created portfolio assuming responsibility for the company’s worldwide purchasing activities, global production and supply chain as well as Corporate Responsibility & QHSE and Corporate Real Estate Management.


Johannes Giloth comes from the Nokia telecommunications group, where he has, until recently, held the position of Chief Procurement and Chief Supply Chain Officer for several years. Prior to that, he served in various management positions in the areas of procurement, logistics and production with Nokia and Nokia Siemens Networks. He began his career in the field of management consulting with Siemens Management Consulting and Gemini Consulting.

Johannes Giloth was born in Worms, Germany, in October 1970. He holds a master’s degree in Business Administration and Engineering. Marcus A. Ketter has been a member of the Executive Board since May 2019 (appointed until May 2027). All divisional CFOs report to him and he is also responsible for Corporate Finance, Corporate Accounting, Corporate Treasury, Corporate Tax, Customs & Foreign Trade, Internal Audit, Investor Relations, Mergers & Acquisitions, the global IT organization, and global process management.


Prior to his appointment to GEA’s Executive Board, Marcus Ketter was a member of the Executive Board and CFO of Klöckner & Co SE, a steel and metal distributor, for a period of six years. From 2011 to 2012, he served as CFO and Labor Director for the Schuler AG industrial group. He began his career in 1993 as a controller and managed the board office at the power producer STEAG AG. Between 1999 and 2011, he held various management positions, among others at the Nasdaq-listed Mattson Technology, Inc., in California, as well as in the Thyssenkrupp group.

The graduate economist was born in Essen, Germany, in April 1968 and is an Austrian citizen. He holds a degree in economics from Ludwig Maximilian University in Munich as well as a Master of Business Administration (MBA) from Columbia Business School in New York.