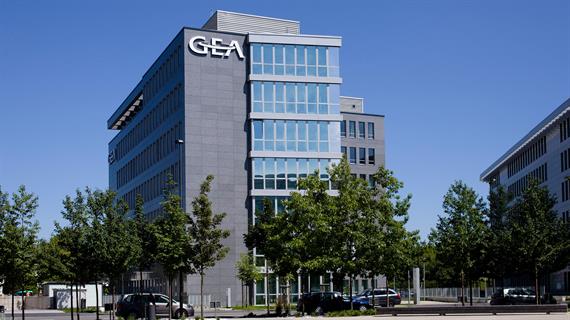 In November, GEA sold de Klokslag to Evert IJntema and Jan Dijkema. De Klokslag, which is one of Europe’s leading manufacturers of large-scale plants for hard and semi hard cheese, has roughly 80 employees and, according to the latest figures, generates an annual revenue of around EUR 15 million.

The new three-member Management Board of the GEA Farm Technologies division have all officially been appointed: Peter Lauwers will transfer from Atlas Copco to GEA on February 1, 2020, and assume the position of CEO. He will be joined by Helmut Korthöber, who assumed the newly created position of Chief Service Officer (CSO) for GEA Farm Technologies division as of November 1, 2019. Erkul Basaran, who has worked successfully for GEA for more than eight years – most recently as Head of Finance – was appointed CFO of the division already in September of this year.