Strained yoghurt is a very traditional fresh cheese product and exist under different names depending on the regional origin. In Greece it is popular under the name Greek Yoghurt, in the Middle East it is known as Labneh and in the northern European countries they call it Skyr. 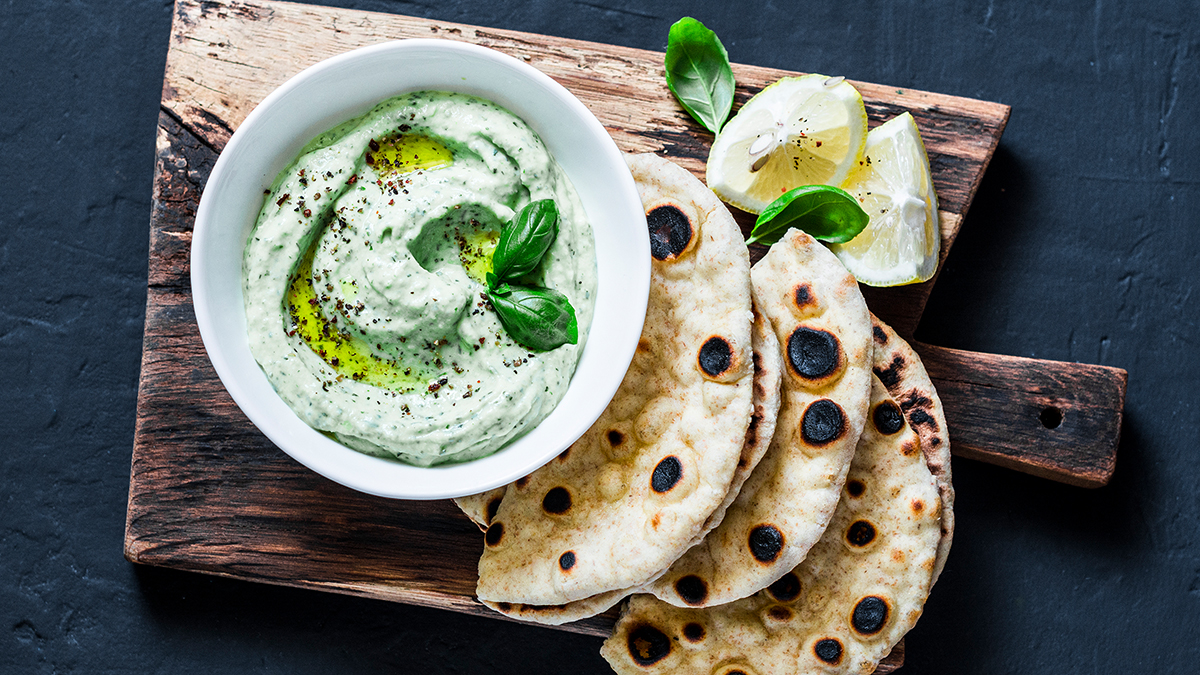 In recent years these products underwent a high boom and strained yoghurt became a very successful product all over the world. It started at the beginning of the 21st century in the US with a single producer who wanted to bring this traditional product from Greece to the US and after a few years with clever production and good marketing the consumers loved this Greek yoghurt. The growing demand for healthy food and easy to eat snacks and the poor normal yoghurt acceptance in the US helped a lot to support the growing demand for the high protein, low fat yoghurt.

After this success story in the US many other customers all over the world wanted to be part of this story and invested in equipment for the production of greek yoghurt. So today there is no region in the world where these products cannot be found.

You start with skim milk heating and holding like you would usually do it with regular yoghurt. After cooling the milk to fermentation temperature, yoghurt culture is added and the milk is left for fermentation until the desired pH is reached.  The formed curd is then agitated to achieve a homogenous structure and even distribution between the liquid and protein phase. This homogenous curd is then transferred at fermentation temperature to the fresh cheese separator in order to remove whey from the yoghurt curd.

Downstream the separator an immediate first cooling with a heat exchanger is key to stop further acidification and to maintain a good structure of the yoghurt. Before final packing and cooling you can blend cream, fruit or whatever your customers like, in-line to your yoghurt.

What's the role of a GEA Separator in producing strained yoghurt like greek style, Labneh or Skyr on an industrial scale.

Get in touch with our experts now!