The World Resources Institute estimates that global demand for beef and other ruminant meats could increase by 88 percent between 2010 and 2050, driven by a growing middle class and world population, which is expected to reach 10 billion by 2050. To meet overall nutrition requirements in the future, the FAO predicts that food production must increase by 70 percent. In parallel, consumer preferences are shifting as people make more deliberate food choices.

Cellular agriculture is a key pillar in the fast-paced New Food sector, which also includes plant-, microrganism- and insect-based alternatives. Positioned for rapid growth over the next decade, cellular agriculture will play an important role in fulfilling future nutrition requirements while taking pressure off current food production systems and the environment.

How does it work?

Cellular agriculture uses individual cells from plants and animals or single-cell organisms to make agricultural products. These include meats, seafood, dairy and other protein-rich foods and functional ingredients which are produced either through tissue engineering or precision fermentation without the need to “cultivate” entire animals or plants.

Tissue engineering is employed to make cell-based- or cultivated meat, seafood and milk. To produce cell-based meat and seafood, natural or genetically modified stem cells are taken from a live animal and grown in nutrient-rich conditions in a bioreactor, utilizing nature’s own growth and repair mechanisms. The cells differentiate into types – either muscle- or fat cells – then grown on a scaffold or further processed as ground meat.

A similar method is used to produce cell-based milk. In this case, mammal milk gland cells are immobilized in a hollow fiber bioreactor. As a result, the cells secrete whole milk which has the same macronutrient profile as cow- or human breast milk, depending on the cell source.

Precision fermentation extends well-established methods already widely used by the food and pharmaceutical industries. The process involves taking the gene that encodes, for instance, a target protein from a donor organism, such as a cow, and inserting it into the DNA of a host. The host, often a single-cell organism, like bacteria or yeast is cultivated in a fermentation tank, causing it to produce the target in large quantities. The resulting protein is separated from the host cells, purified and typically dried to create a powder, which can be used as sweetener, an ingredient in dairy-based ice cream, or collagen, for example.

Similarly, precision fermentation is utilized in the production of plant components, such as soy heme. Here, DNA is taken from a soy plant and inserted into a yeast via gene engineering. Following fermentation, the soy heme, which is similar to animal heme, can be used in meat analogues to impart a red or pinkish color, a meat-like- texture and taste.

The same method is applicable for making enzymes, silk and leather – which are also protein-based – or to create non-protein ingredients such as fats or human milk oligosaccharides for breast milk substitute. 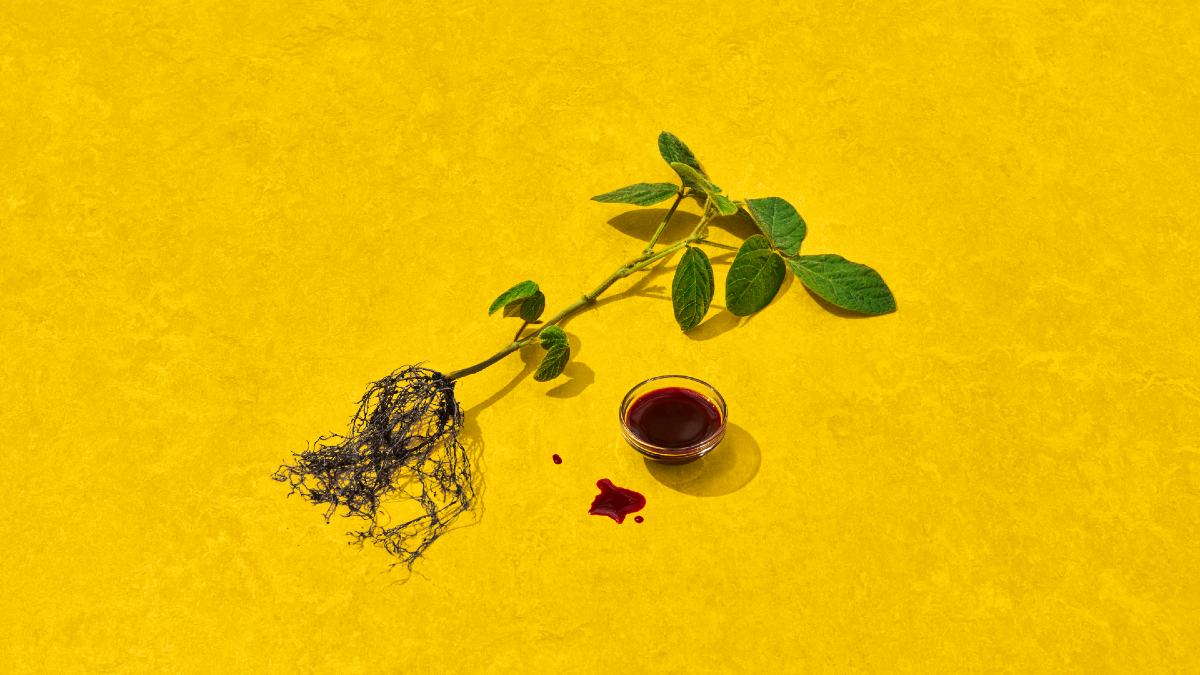 Fermentation enables the efficient production of soy heme (leghemoglobin) which is increasingly used in industrial food production. This breakthrough negates the harvest of soy nodules, mitigating the release of carbon stored in the soil and soil erosion. Image: Impossible Foods

What are the advantages?

Cellular agriculture has the potential to provide the nutrition and other non-food products our growing population requires, without encroaching on additional lands or further stretching our natural resources.

Because the production processes occur within a controlled environment and are largely based on established technologies, the benefits are wide-reaching. Cellular agriculture foods:

What are the challenges?

For tissue engineering this includes:

For precision fermentation this includes:

How can we maximize it?

Achieving the full potential of cellular agriculture will take decades, however there are steps we can take to gain momentum. One is going after low-hanging fruit, such as starting with pre-approved yeast strains in precision fermentation processes. Another is hybrid products, which combine cell-based components with plant-based foods, improving the taste, texture and nutrition of the latter. Also, fungi and plant-based scaffolds can be used as supports to grow muscle cells, reducing production costs.

On a macro level, regulatory agencies should have discussions now about what is required to bring New Foods to market before applications arrive. This would be beneficial to all stakeholders and improve the efficiency and speed with which products enter the market. Another obvious and important factor is increased investment in start-ups and companies focused on cellular agriculture to speed up R&D and scale up production – and of course ensuring renewable energies are utilized throughout.

Lastly, building consumer trust is imperative for these products to gain traction. This requires transparent and regular communication about how these products are made and how they relate to foods and medicines that people already enjoy and depend on daily – whether that’s cheese or insulin.

A forecast from McKinsey & Co sees cultivated meat, for example, achieving cost parity with conventionally produced meat by 2030. That means the time to be having these discussions is now.

GEA: Your partner in the New Food segment 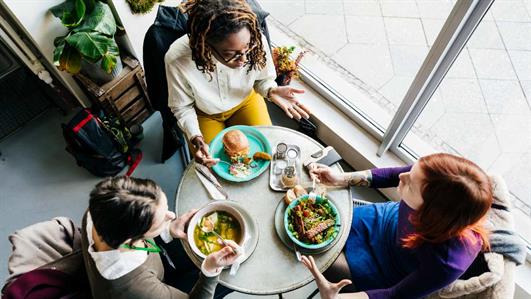 With expertise from testing to packaging, GEA is well-placed to help customers develop plant-based alternatives for dairy and meat, as well as insect proteins, precision fermented proteins and cell-based meats.