Kirkton of Beath Farm is a dairy and arable enterprise, started in 1894, which is today run by David and Alice Thomson and their son, Fraser. The family were previously milking 135 cows when they began experiencing labour cost challenges and mounting pressure to spend time in the dairy while balancing other tasks during seasonal busy periods. In 2016, they started looking at automation as a way forward and possible solution to these problems.

Our goal starting this project, and primary reasons for investing were to increase milking from 2 to 3 times a day, increase capacity and reduce our labour costs.” - David Thomson, Kirkton of Beath Farm

The project included refurbishing their dairy and switching from straw bedded courts to cubicles, as well as adding automated milking robots. The family looked at the competitive market and what was on offer, including local dealer support. They built a close relationship with GEA dealer, DairyFlow, and flew all the way to the Netherlands to see the GEA DairyRobot R9500 for themselves. Impressed by its fast attachment, yet simple operational design, and confident in the support they would receive from DairyFlow, they quickly realized that the robots would be more than just a purchase.

David believes the flexibility that the technology provides is an important consideration, especially for mixed farms like theirs. 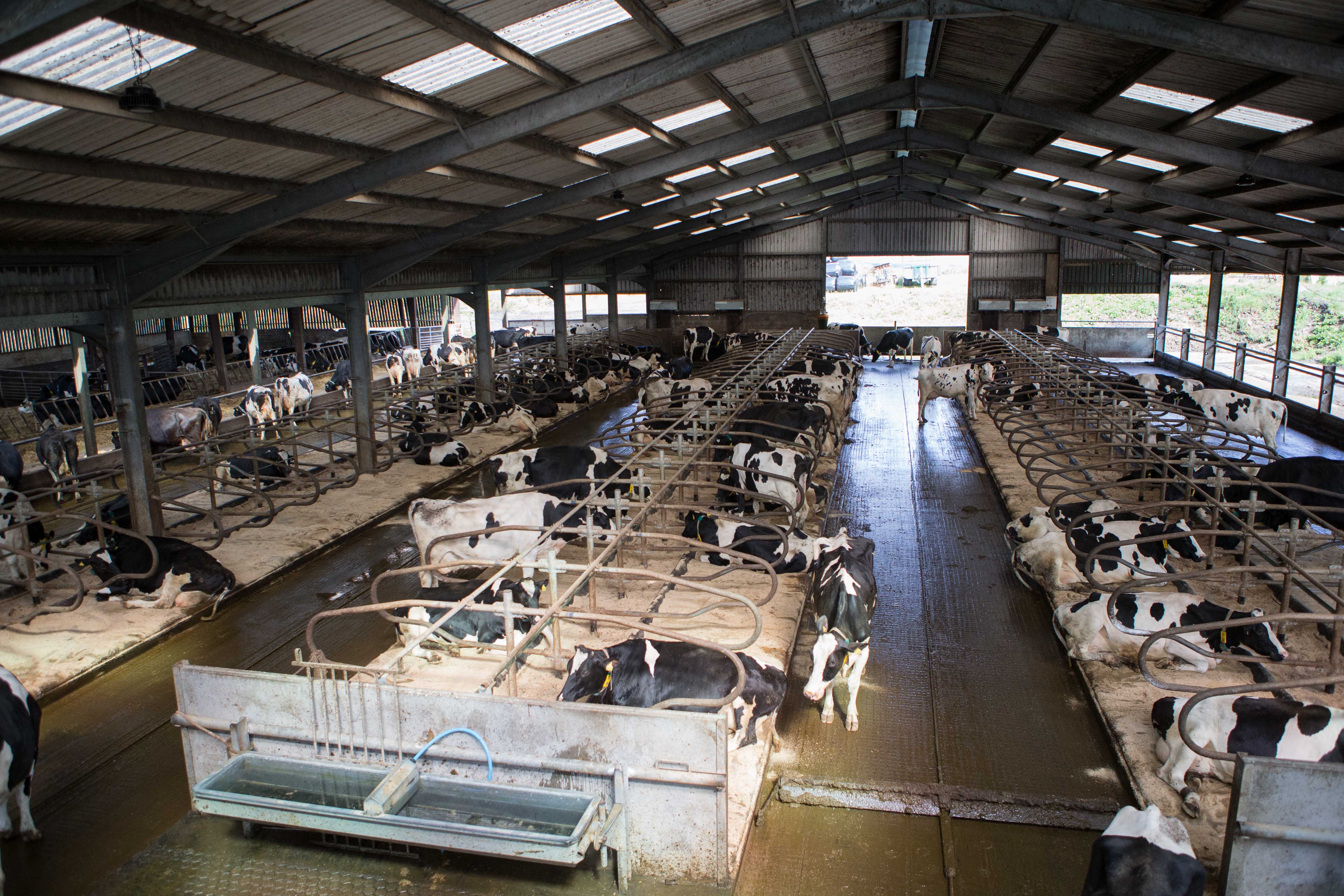 An added benefit was also that a single supply unit can connect to 3 robots, therefore reducing costs. The biomass boiler provides free hot water and milk cooling costs are minimized given the high capacity plate cooler with its slow, steady throughput.

As David says, “It’s been a lifestyle change”. The first milking with the new robots was in January 2018; after months of hard work, they now look back at the decision as being the absolute right one for them. The robot has reached its targets in reducing cell count and mastitis rates while increasing milk yields. The family is now milking on average of 3.4 times a day and bactoscan averages are at 11 and cell count at 165.

Given the project is still at the early stages and is an adjustment, there’s still room for improvement. There were some challenges when it came to working around a building site and training the cows to using the robot system. Initial milk output dropped, however, after 2 weeks, recovered to starting levels, thereafter rising steadily. The balance between feeding at the robot and feeding at the fence has been crucial in achieving visits and output.

Thinking about the future of the farming industry, which he’s been a part of for 40 years, David feels that he’s made the right decision for his business and family.  “No one is going to become a millionaire in this business,” he says, “but I’d rather be in the milk industry more than any other. We’re delivering a fresh product that is supplied to local Sainsbury stores. There are potentially a lot of challenges on the horizon, but there are also many opportunities.” 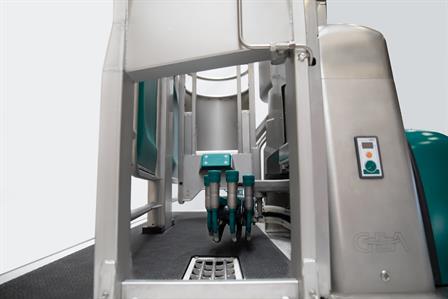