P What attracted you to GEA?

I actually hadn’t heard of GEA until I was looking for an internship prior to going to university … and then as life plays out at times one thing led to another. I was offered to pursue an international study program whilst being employed already by GEA.

In the course of this program I had the chance to get to know manufacturing locations in France and the UK and when I graduated I had the opportunity to move into a position in operations that directly linked to my thesis and field of interest.

P What has your personal career path through GEA been?

I first started working in the manufacturing department when the automated milking system MIone was still in its prototype phase and I became member of the project team. Once we reached the point of completing the phase of serial production a new opportunity came along as the Farm Technologies Segment was looking to start manufacturing activities in China. I became the project manager and then gradually developed in different roles being responsible for both the equipment and chemical production and operational functions covering all processes from order receipt to customer delivery including quality management. Recently in the course of OneGEA I moved to the Netherlands and became responsible for the manufacturing site and supply chain at Royal De Boer at Leeuwarden.

P What do you enjoy most about your job?

I want to be challenged and love to get know now different cultures and languages. The aspects continue to be true which is the basic criterion for me, to enjoy what I am doing. Yet I expect from the new organization to nourish entrepreneurial spirit and to promote a culture that embraces change.

P What are your ambitions for the future?

Picking up on what makes me enjoy what I am doing. Seeking opportunities to create and shape things and to make a difference. There are tons of opportunities ahead within GEA. Since I worked for a long time on an operational level I see one of my next steps being more in a strategic position and there is always the thought of pursuing an executive study program in the back of my head. Time will tell and I just want to keep moving forward developing myself. Everything else will just be a result of it. 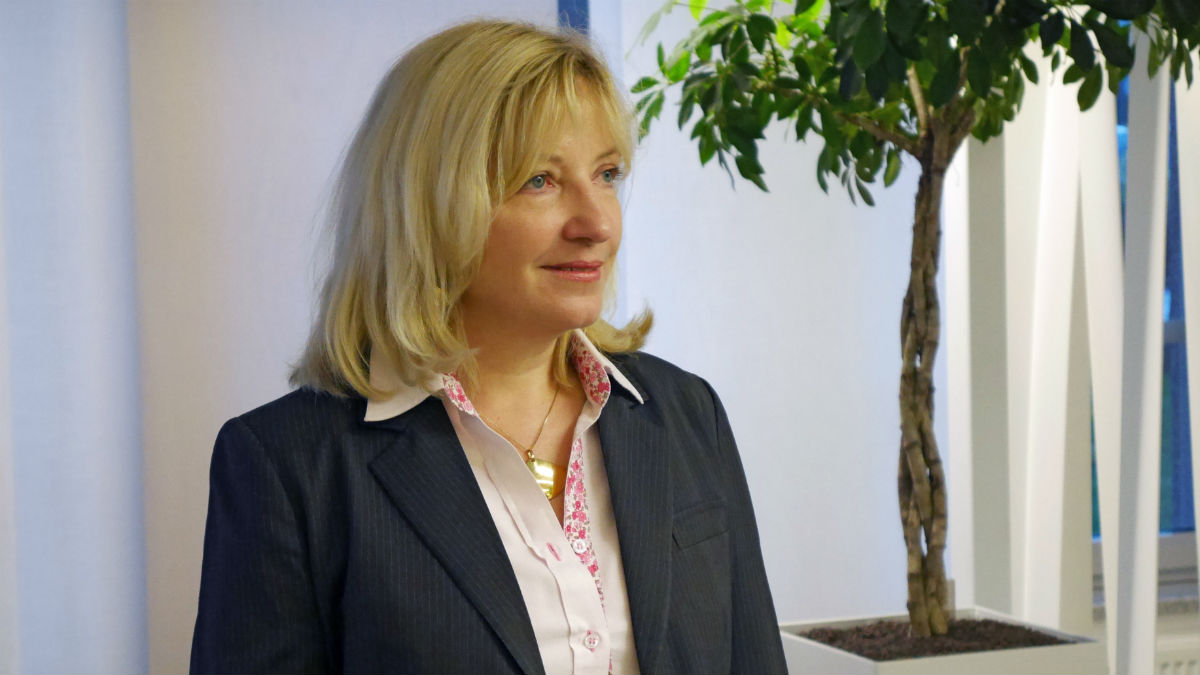