The production of potato starch requires large volumes of water. As AKV Langholt in Denmark increased its production it required a better way to handle large water volumes sustainably and looked for new technology to overcome its challenges. The aim was to extract the valuable elements in the water for use as an agricultural fertilizer and return the clean water to nature.

AKV Langholt is a Danish potato starch company established in 1976.  AKV produces around 55,000 tons of potato starch a year, which takes place in a four-month-long season between September and December. During this period the factory runs 24-hours a day, 7 days a week, requiring high reliability of the plant.

Previously the potato juice from the process, after retraction of proteins, was simply collected and spread on the surrounding fields providing irrigation and nutrients to the land. This required a huge logistic task to distribute up to 200,000 tonnes of water a year. Earlier the distribution had been partly done by a piping system and partly by road tankers.

The challenge was to find the right technology to separate the valuable components from the water, at the lowest operational cost, while ensuring the reliability of the plant as production shutdowns are not acceptable during the campaign period. At its peak, 110 tons of water per hour is to be treated by the new plant. 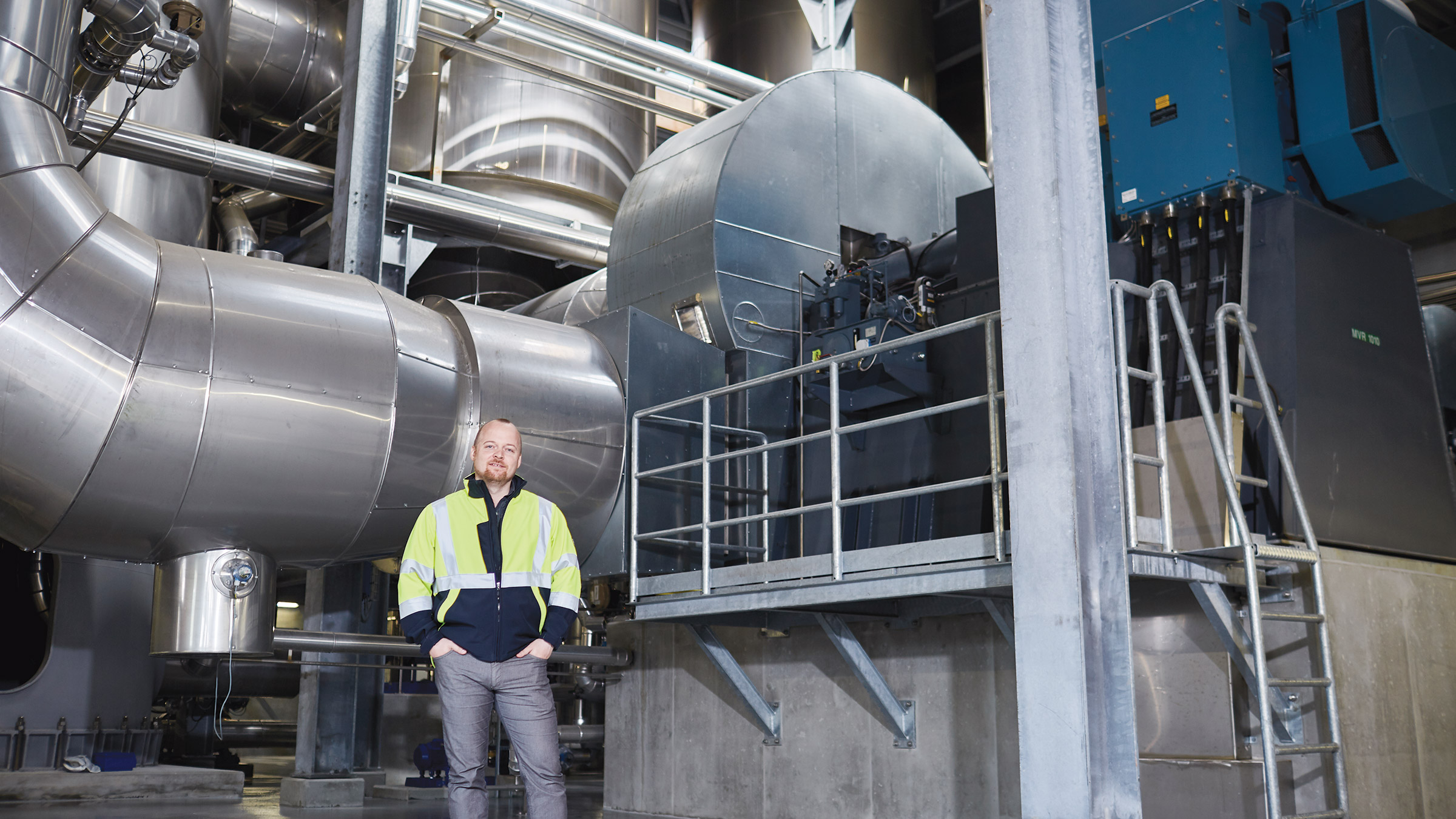 GEA has the reputation of being a high-quality supplier that lives up to its promises. We chose them not because of the price they offered, but because we believed GEA had the evaporation process knowledge and the attitude required to handle AKV’s challenges. GEA has worked in a professional manner throughout the entire project.” -  Ronnie Bo Nielsen, CEO, AKV 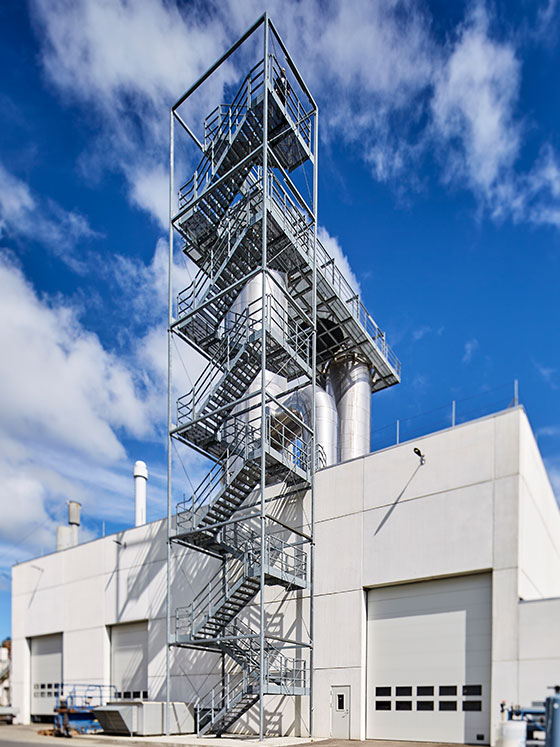 Working closely with GEA, AKV decided to reduce the volume of water using an evaporator based on mechanical vapor recompression.  This technology gives the lowest operational cost when dealing with large volumes of water.

Unlike thermal vapour recompression, no motive steam is required so only the drive energy for the re-compressor, which in most cases is electrical, will be required. The energy requirements are considerably lower than for thermally-heated evaporator plants and other alternative solutions.

AKV Langholt chose a dual evaporation system with mechanical vapor recompression from GEA because, according to AKV’s CEO Ronnie Bo Nielsen, the company has a reputation as a high-quality supplier that lives up to its promises.  “GEA was chosen, not because of the price, but because we believed GEA had the knowledge of evaporation processes and the attitude required to handle the challenges at AKV,” he said.

GEA delivered the new plant on time and on budget. The plant operates flawlessly and has proven its reliability during the four-month busy campaign period, where unplanned shutdowns are unacceptable.

The new evaporation plant concentrates the wastewater from 4% solids to 40%, removing 94% of the water to leave a concentrate of potassium-rich fertilizer that is sold to local farmers. The clean evaporated water is recycled back to nature. Today AKV Langholt has achieved its target of having a very environmentally friendly and sustainable solution where 200,000 tons of surplus water has been reduced to 12,000 tonnes of high-value fertilizer.