Melt Crystallization in the Biochemicals Industry

Although petroleum-based materials continue to dominate the field of high volume consumable plastics, biodegradable plastics are becoming increasingly attractive from an economic, as well as an environmental standpoint. 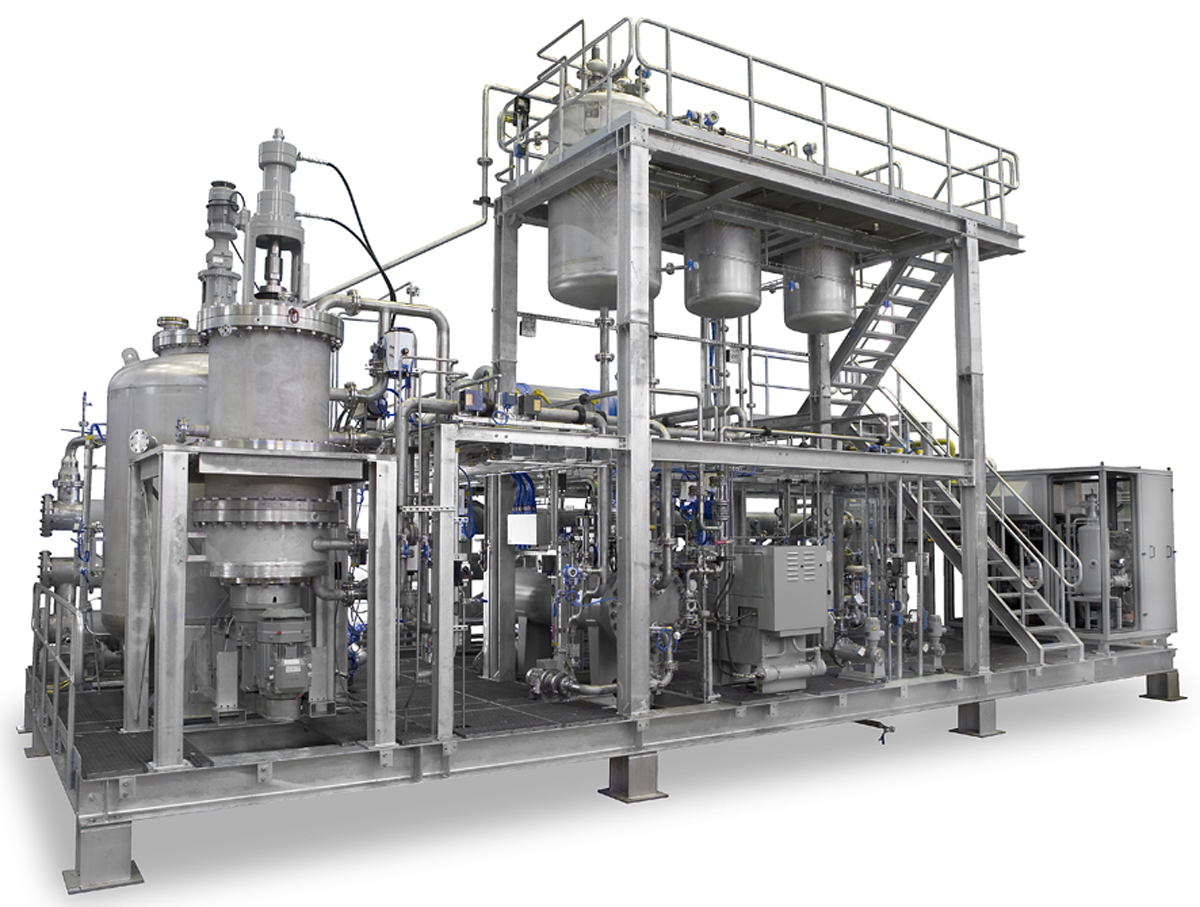 Two major factors are making biodegradable polymers economically more attractive than ever before. The first is the rising costs of petroleum production, due in part to the most easily accessible reserves becoming depleted. The second revolves around the environmental and economic issues of waste disposal. These factors have been largely responsible for driving the development of biodegradable polymers that exhibit properties similar to those of their oil-based counterparts.

Biodegradable polymers are produced from biomass, such as sugar, starch, cassava, rye or corn, and this means that they readily degrade into environmentally acceptable by-products.

To manufacture a biodegradable polymer that features properties comparable to oil-based plastics, the upstream process has to provide monomer building blocks in their purest possible form, as any impurity in the starting material can impact catastrophically on the mechanical properties or UV-resistance of the final polymer form.

Although either distillation or melt crystallisation can be applied to monomer purification, melt crystallization currently offers the lowest possible process temperatures at which an efficient separation of the desired monomer building blocks can be established. Compared with batch-wise operated static or dynamic layer crystallisation, the suspension-based melt crystallisation process features continuous operation with significantly lower energy consumption.

GEA’s continuous suspension-based melt crystallization process has been successfully applied to the purification of lactide, for example. Starting with an impure feed, an ultra-pure lactide product is produced in a single process step, and the purified product is suitable for downstream processing into a range of final products. Using the suspension-based melt crystallization process, crystal growth rates are over 1000-times lower than they are with layer crystallization, ensuring gentle formation of ultra pure crystals.

For solid-liquid separation, GEA provides wash columns that can efficiently separate the pure crystals from the mother liquor. The pure crystals are rigorously washed in the wash column with their own melt, which eliminates the use and related recovery of a separate wash liquid. GEA wash columns feature low operating speeds, which extends the lifespan of moving parts.